Child Welfare Unit for Newcomers Unexpectedly Shut Down in Manitoba 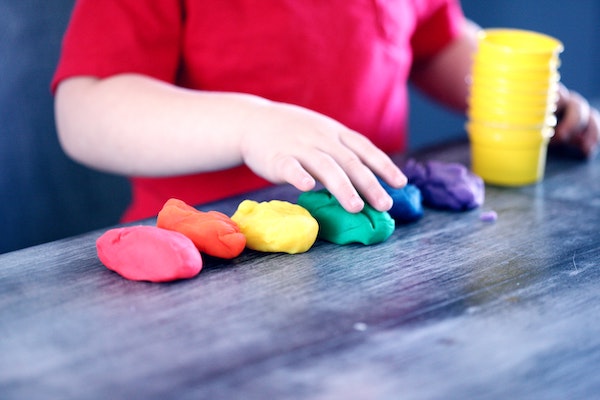 WINNIPEG — A specialized child-welfare unit that helps families new to Canada has unexpectedly closed in Manitoba and agencies that work with newcomers worry their clients won’t receive enough support.

The Winnipeg Child and Family Services Newcomer Unit was created in 2009 to help families that had been in the country less than five years navigate the legal and child-welfare systems.

“The newcomer unit was extremely important to our clients,” said Felicien Rubayita, who works with Welcome Place.

The General Child and Services Authority said the unit is no longer needed because culturally sensitive services are being provided in a different way.

The authority said as of Monday that all six staff members in the unit were reassigned and community partners were notified.

Most workers in the unit speak several languages, says an article on the General Child and Services Authority website from July 2018. Social workers are also trained to deal with complex problems related to families new to Canada.

Often the families are large, have different ideas of parenting than what is acceptable in Canada and have dealt with war and refugee camps.

Workers in the unit may also have had to deal with issues outside of child welfare, such as immigration court, connecting with interpreters, finding halal food, or calling other countries for birth certificate information.

NDP legislature member Bernadette Smith said she is concerned agencies are being put in a position where they have to make difficult choices in anticipation of changes in how child welfare is funded.

Starting in April, the Manitoba government provided block funding to the province’s four regional authorities that oversee 24 child-welfare agencies. The government has said it will provide more flexibility, but some child welfare agencies voiced concerns it will leave them financially unstable. Previously, agencies were funded based on the number of children in care and the number of days they are in care.

“We have talked directly with agencies who were concerned with the block-funding model, that it was underfunding kids,” Smith said.

Some community partners said they learned the unit had closed through staff or clients who couldn’t get help last week.

“Newcomer serving organizations in Winnipeg are concerned about this change,” said Vicki Sinclair, executive director of the Manitoba Association of Newcomer Serving Organizations.

“We’ve had a good working relationship with team members in the newcomer unit, and we’re concerned that newcomer families won’t be supported as well without their expertise and relationships in community.”

She said the board would like to meet with child welfare officials to discuss how to help families.

Rubayita said he also hopes there will be consultation and a contact person with the service teams to ensure people are still getting help. He said families find it easier to accept services from someone who can see life, and parenting, from the perspective of other cultures.

“It becomes easier for them to look at life from a different perspective because they are being served by someone who understands their culture and their way of living,” he said.

“When they get here they are supposed to learn a new culture, a new way of life. So it’s very difficult.”