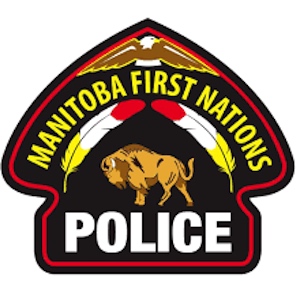 The Independent Investigation Unit says Manitoba First Nations Police reported that one or more officers fired at the man Tuesday following a confrontation.

The 23-year-old man was pronounced dead in the community near Portage la Prairie.

Investigators say the man who died had a firearm.

The unit says it will request a civilian monitor for the investigation.

Manitoba First Nations Police say the three officers who were called to the scene are now on administrative leave.