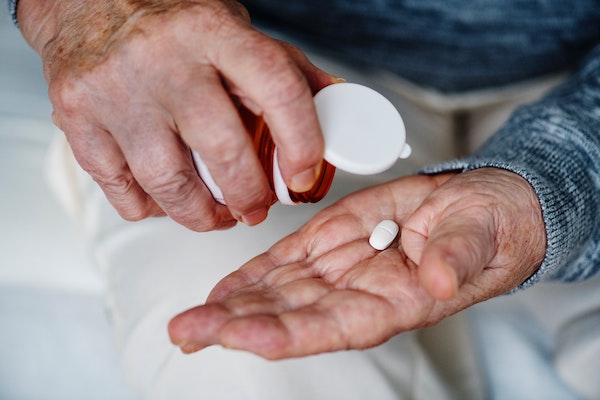 WINNIPEG — The Manitoba government is making it easier for people to access two drugs used to fight alcohol addiction.

The change allows patients eligible for Manitoba pharmacare or drug plans offered by Manitoba Families to immediately have their prescription costs covered.

“Alcohol is a leading cause of injury and death in Canada, including those resulting from impaired driving and from illnesses with known links to alcohol, such as certain types of cancer,” said Friesen.

“Changes we have made to the drug formulary will enhance access to anti-craving medications by allowing Manitobans to have prescriptions filled at any pharmacy without waiting for authorization or approvals.”

The move was one of the recommendations made to the government in last year’s Virgo report, which suggested the change would make it easier for people misusing alcohol to access treatment.

← Previous: Manitoba Grant Recipients Will Have to Raise Half of Each Project's Costs Next: Panda Pregnancy Goal of Calgary Zoo's Artificial Insemination of Star Attraction →
Tags: Health | Manitoba | Winnipeg