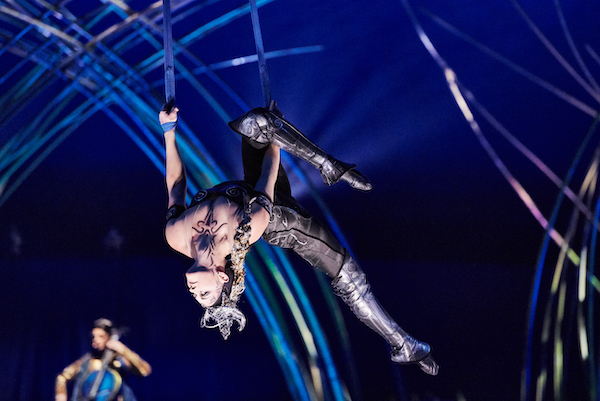 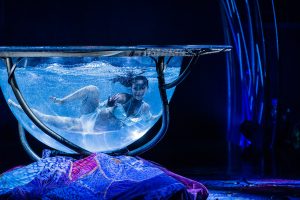 Cirque du Soleil is bringing back another of its touring spectacles to Winnipeg with the production of Amaluna.

The show will run under the Grand Chapiteau big top at Sterling Lyon Parkway and Kenaston Boulevard this fall.

Written and directed by Tony Award-winning director, Diane Paulus, Cirque du Soleil’s 33rd production Amaluna is a celebration of love and a tribute to the work and voice of women.

True North Sports + Entertainment is hosting Cirque’s return, which they did when Kurios played the city in 2017.