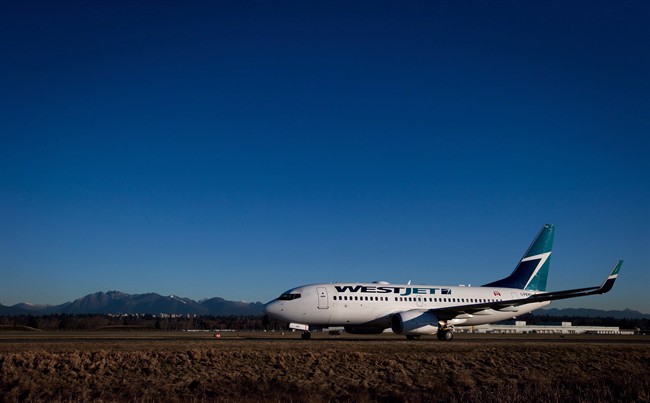 Construction to a runway at Winnipeg’s Richardson International Airport will increase air traffic over select city neighbourhoods beginning next week.

Officials say the airport will temporarily close one of its two runways for a rehabilitation project beginning April 22, which is scheduled to last until September.

During that time, all flights will be using the other runway and residents may notice a difference in flight patterns overhead.

The northwest-southeast runway flight path will see a temporary decrease in overhead air traffic. This affects:

The north-south runway flight path will see a temporary increase in overhead air traffic. This affects:

The airport is expected to continue normal operations and scheduled flights with no reduction in service.