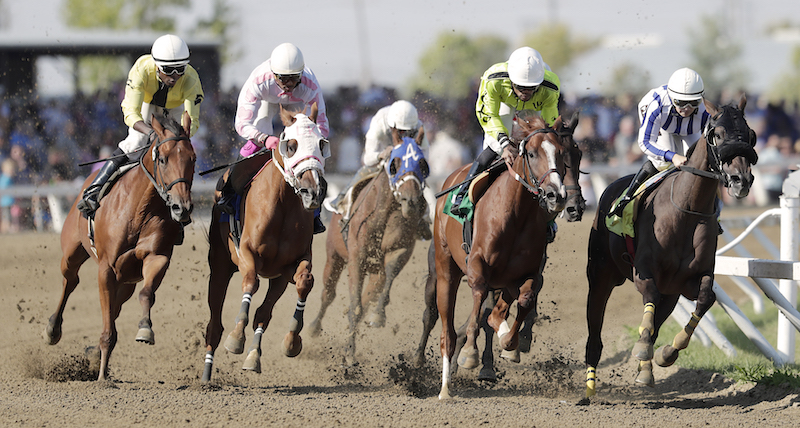 WINNIPEG — Darren Dunn is, generally, a happy guy. This spring, however, with the 2019 Live Racing Season right around the corner, the CEO of Assiniboia Downs has an extra reason to smile.

Despite the fact veterans such as Rohan Singh, Adolofo Morales and Prayven Badrie will not be returning to the Downs this summer, Dunn can assure punters and racing fans that there will be a huge jockey colony at the track this season.

“Our reigning jockey champion, Antonio Whitehall is back and already on the grounds,” said Dunn. “And we’ll have a number of familiar names — Kayla Pizarro might have been the first jockey back along with Tyrone Nelson, Renaldo Cumberbatch, Paul Francis, Richard Mairs, Chavion Chow, Stanley Chadee Jr., Sheldon Chickeness, Arthur Budhu and Dario Dalrymple.”

As well, there is a list of impressive newcomers, who should make the jockey race at the Downs one of the most competitive on record:

Dane Dawkins – Cracked the Top 10 every season since starting in 2016.

Dillon Khelawan – The former Leading Apprentice at Santa Rosa Park and currently fourth in the standings in 2019.

Ronald Ali – The former leading rider at Santa Rosa Park who is currently third in the standings in 2019.

“We’re really excited about this year’s colony,” said Dunn. “We expect that it will be a very competitive season in 2019.”