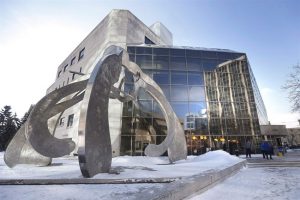 A Manitoba company has been fined after a worker suffered finger injuries while on the job more than two years ago.

An employee with Winnipeg-based Advance Paper Box Ltd. was operating a machine that forms, glues and shapes paper material into trays or boxes on October 25, 2016, when the injury occurred.

The province says the worker was attempting to clear a jam and reached into the machine. The company didn’t notify Workplace Safety and Health of the accident until the following day.

The company pleaded guilty in March to failing to take reasonable measures to ensure the safety, health and welfare of its employee, and failing to notify the WSH branch of a serious incident involving its employee as quickly as possible.