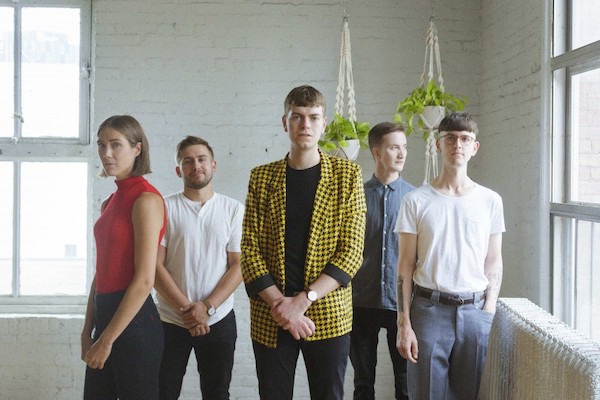 A group of Manitoba musicians are heading across the Atlantic to play for audiences in the United Kingdom next month.

The Great Escape Festival is one of the UK’s premier music industry events — creating the chance for Manitoba Music to be well represented on the ground at Canada House May 10-11.

Performing will be indie pop poet Boniface, singer/songwriter Micah Erenberg, art-pop outfit Yes We Mystic, and synth-pop artist Warming. All four acts have been steadily building buzz in European markets and inking deals for labels and reps across multiple markets.

Erenberg and Warming will also play London music haunt The Slaughtered Lamb on May 8 alongside stellar acts from across the Western Canadian provinces for a BreakOut West showcase co-hosted with Alberta Music, SaskMusic, and Music BC.

Manitoba Music says the UK has been a key market for local acts, offering opportunities to build important business relationships with labels, festivals, and agents through export showcases and networking events.