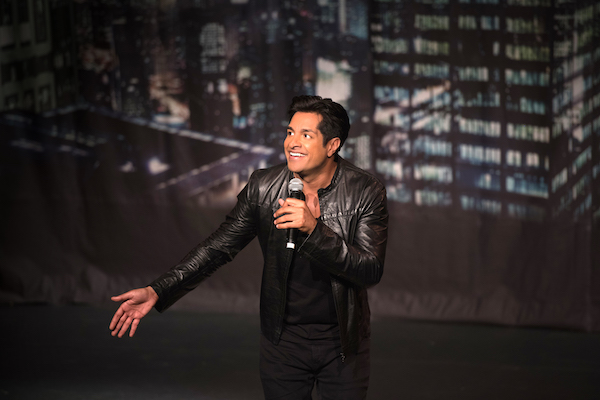 Canadian comedian Sugar Sammy is returning to familiar territory this fall when he plays at Rumor’s Comedy Club.

Sammy, real name Samir Khullar, will perform four shows at the Winnipeg club September 6-7 as part of his Canadian tour.

Sugar Sammy has been keeping busy this last year, performing in Malaysia and Singapore, launching two comedy specials and recording a live show for Comedy Central Asia, as well as a U.S. tour.

Tickets for the Winnipeg shows go on sale Friday, May 3 at 10 a.m. through SugarSammy.com for $45 plus fees.