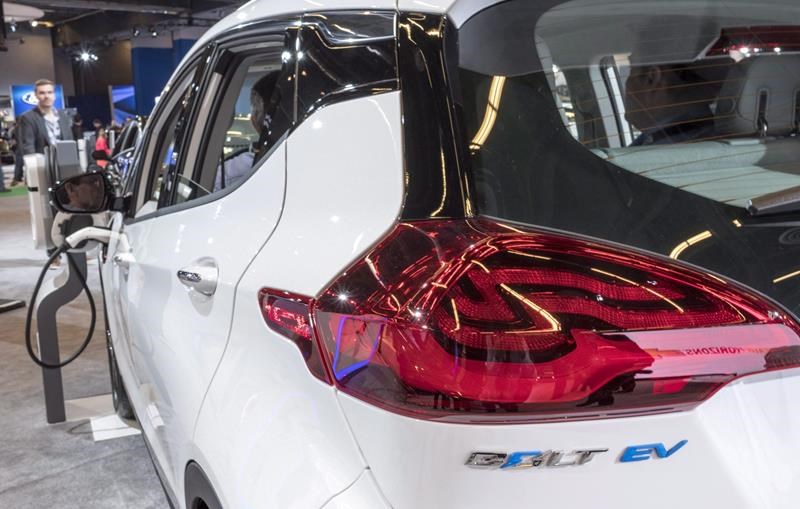 The rebates, announced in the last Liberal budget, will take up to $5,000 off the cost of electric vehicles, and $2,500 off plug-in hybrids, but they apply only to cars that cost less than $45,000.

Ottawa is raising that to $55,000 to increase the options a buyer can choose and still receive the rebate, which will allow some of the most popular cars, including the Tesla Model 3, to qualify.

Nine electric cars and 13 plug-in hybrids are eligible, including the second- and third-most popular electric cars, the Nissan Leaf and the Chevrolet Bolt.

Road transportation accounts for as much as one-fifth of Canada’s greenhouse-gas emissions and the incentives are part of the federal government’s strategy to meet its international targets for reducing emissions to halt climate change.