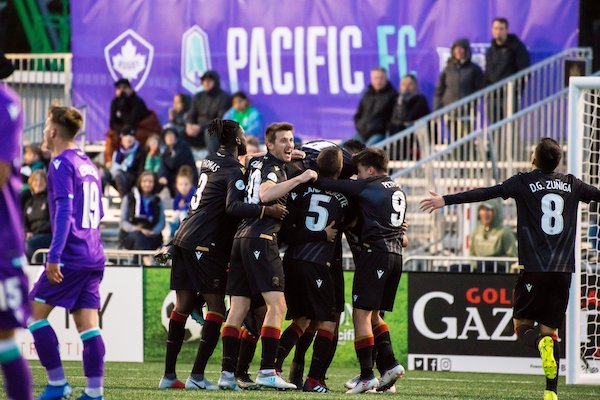 Stephen Hoyle opened the scoring for Winnipeg’s Valour FC (1-0-0) in the 23rd minutes before Jose Hernandez responded for Pacific FC of Victoria (1-1-0) in the 45th.

Pacific FC defeated HFX Wanderers FC of Halifax 1-0 on Sunday at Westhills Stadium in their first ever match.

The seven CPL teams will each play 28 regular-season games, 14 home and 14 away.

Last night was so much fun that you might want to relive it all over again.