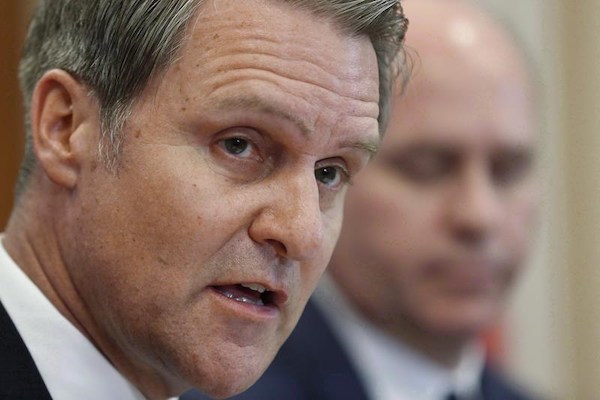 WINNIPEG — The Manitoba government appears set to delay, and possibly alter, its planned closure of a hospital emergency room in Winnipeg.

Health Minister Cameron Friesen says plans to close the ER at Concordia Hospital and move some of the hospital’s services to other facilities are getting a second look.

Friesen says David Peachey, the consultant who came up with the government’s health-care reforms, is being brought back for a quality-assurance review and is to report back in two weeks.

Friesen says he recently found out that plans for some of the replacement services at Concordia are not ready.

The Concordia emergency room was to close next month.

Friesen will not say when that might now happen and added there is a remote possibility the emergency room will stay open permanently.

“I named … pre-conditions that must be right for the transformation,” Friesen said Thursday.

“I don’t want a scenario in which we are held hostage to an arbitrary date on the calendar.”

“What we’ve said is Dr. Peachey should come back and conduct a robust analysis and then present options to the government to say ‘what does this path forward look like.'”

The Opposition New Democrats said the government appears to be backing down from its plan in the face of public anger. Concordia is one of three emergency rooms slated to close in the city, which currently has six.

“It tells you that the pressure from community groups, from nurses, and from the citizens of northeast Winnipeg — that Concordia needs its emergency room — is working,” NDP Leader Wab Kinew said.