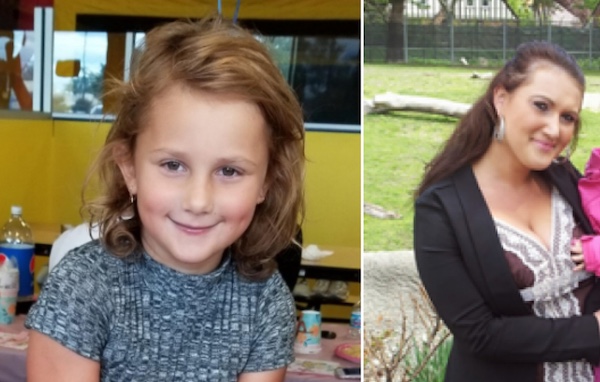 Winnipeg police are looking for a missing six-year-old girl and her mother after they travelled to the city from the United States.

Police say Ayla Velic and her mother, 30-year-old Elmedina Velic, were living in Clinton Township, Michigan when they travelled to Winnipeg earlier this year.

Authorities are investigating the case as an abduction, but say the girl isn’t believed to be in any danger. Police say the pair might currently be in Ontario.

The child’s father currently resides in the U.S.

Police have been authorized to apprehend Ayla Velic under a Hague Convention Application, which is an international treaty for parents seeking the return of a child wrongfully removed or retained across international borders.

The mother was last believed to be driving a red 2016 Nissan Versa with Michigan licence plate DUE 2506.

Anyone who knows the whereabouts of either Ayla or Elmedina Velic is asked to contact police at (204) 986-6250.