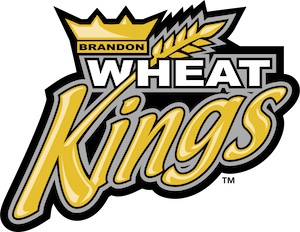 BRANDON, Man. — The Brandon Wheat Kings and general manager Grant Armstrong have parted ways after the Western Hockey League team announced it would not extend his contract.

Wheat Kings owner Kelly McCrimmon, who was recently named GM of the National Hockey League’s Vegas Golden Knights, said it was time for the major junior team to replace Armstrong.

“He was responsible for many of the moves that will serve us well in the future,” McCrimmon said in a statement posted on the Wheat Kings website.

“At the same time, I also felt a change was necessary as we look to return to a higher level as an organization.”

The team made the playoffs in back-to-back years after his arrival in 2016, but missed the post-season this year with a 31-29-4-4 record.

McCrimmon has yet to name Armstrong’s replacement.