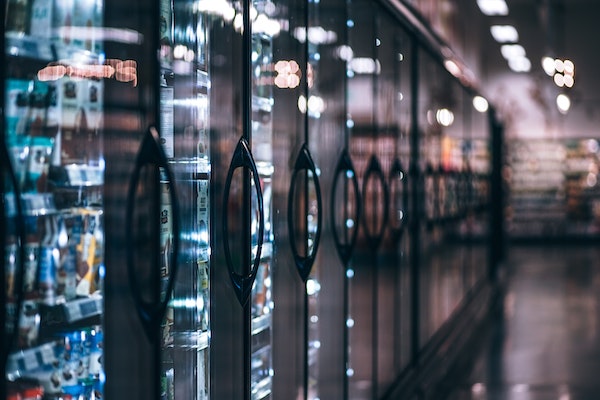 PRINCE ALBERT, Sask. — The Crown wants a year in jail for a man convicted of running naked through a grocery store and into a meat cooler in northern Saskatchewan.

The prosecution also wants Calvin John Jobb to pay the Prince Albert Superstore almost $200 to cover food that had to be thrown out after his jog down the aisles.

Jobb, who is 51, pleaded guilty to charges, including indecent exposure and mischief, related to his actions in early March.

The defence wants a six-month term for Jobb and says he was hallucinating, scared and very hot after taking what he thought was marijuana.

An eight-year employee described Jobb as “acting like a wild animal” and yelling “just shoot me” when police tried to arrest him.

Prosecutor Gail Douglas said it took four officers to get Jobb out of the store and, at one point, he grabbed one of the officer’s Tasers.

Legal-aid lawyer Robert Rooney said his client was “in pretty rough shape” on the day in question.

“He knew he was consuming something. He didn’t know exactly what it was and he found that terrifying.”

Rooney said Jobb has been seeking help to get and stay sober. He said the “public shaming” on social media has been difficult for Jobb.

“I’m sure just the Facebook aspects of this case would deter someone from doing this,” Rooney said.

“He is hoping to get on with his life.”

← Previous: Rendezvous in the Name of Science at the U of M Next: Man Shot in Portage la Prairie Home Invasion →
Tags: Canada | Crime | Retail | Saskatchewan