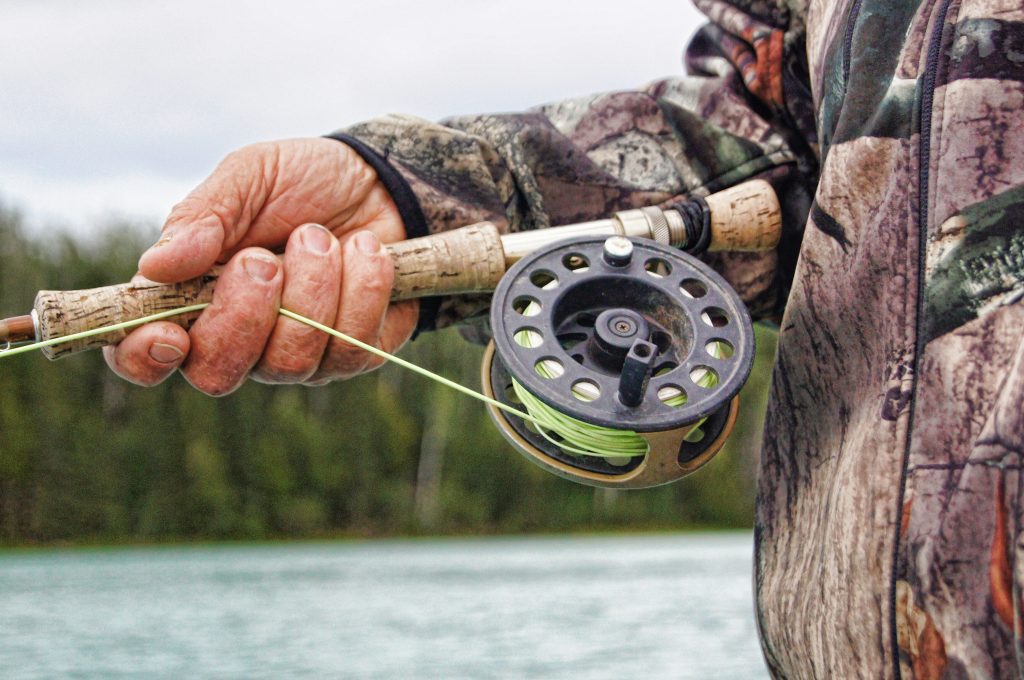 “Anglers are encouraged to carefully handle and release any fish they catch that is spawning or full of eggs. By releasing spawning fish, anglers will help protect stocks and sustain Manitoba’s fisheries,” the province said in a statement.

All provincial regulations relating to fishing in Manitoba can be found in the 2019 Manitoba Anglers’ Guide.

Officials are also reminding fishers of the requirements to stop the spread of zebra mussels and other aquatic invasive species, such as removing aquatic plants and aquatic invasive species from equipment, drain all water from watercraft and water-related equipment, and remove drain plugs before transporting watercraft over land. Depending on the offence, fines can range from $174 to $2,542.

This weekend also marks the start of the 2019 Watercraft Inspection Program. Stations will be operating in Selkirk, Headingley, Ericksdale and The Pas with additional stations opening in the coming weeks. Anyone transporting a boat, canoe, Jet Ski or other types of watercraft over land, must stop at the inspection stations when they are open. The set fine for failing to stop at a watercraft inspection station is $672.