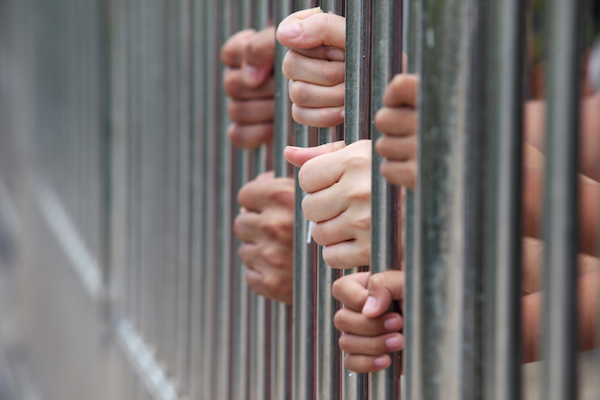 The province is installing body scanners in three Manitoba jails to keep drugs and other contraband out of the facilities.

Scanners will be placed at correctional centres in Winnipeg, Brandon and The Pas at a cost of $754,000.

The devices produce a skeletal image that can reveal foreign objects. Officers can then confirm the presence of contraband on or inside the body and target interventions accordingly.

The province says prior procedures to locate contraband consisted of placing inmates suspected of having ingested or inserted contraband in cells with no plumbing, called ‘dry cells’. Less than 10 percent of dry cell cases result in contraband recovery. In 2017-18, the province used almost 11,000 hours of staff time for dry cells, at a cost of more than $450,000.

Justice Minister Cliff Cullen says the body scanners will save approximately $740,000 in three years, and $440,000 per year each year after.