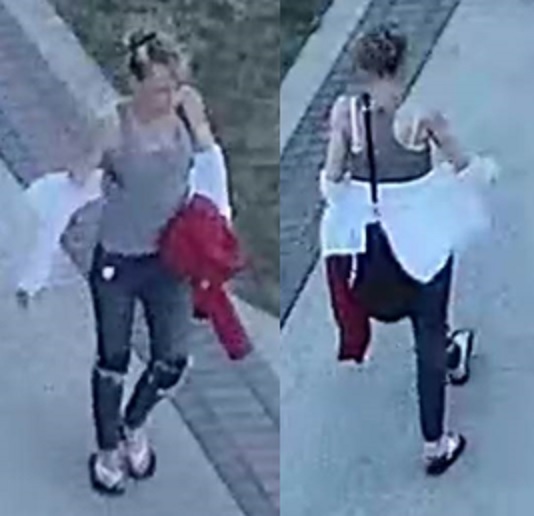 Police say this woman is suspected of assaulting a senior in St. Boniface and then stealing her minivan on Monday, May 20. (WPS / HANDOUT) 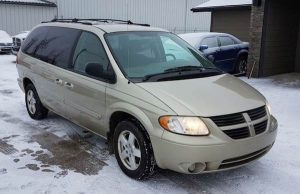 A stock image of a Dodge Caravan, similar to the one stolen. (WPS / HANDOUT)

Winnipeg police are looking for a suspect after a 73-year-old woman was assaulted and robbed in her own home.

The elderly victim was in her St. Boniface backyard on Monday afternoon when an unknown woman convinced her to allow her into the house.

Once inside, the victim was attacked with a weapon and had her purse stolen, which contained the keys to her vehicle.

The suspect took off in a beige 2005 Dodge Caravan with Manitoba licence plate AVU 951. Police say there may be denting on a passenger door and rust along the bottom of both sides of the vehicle.

The victim was treated and released in hospital for injuries to her upper-body.

The suspect is described as a Caucasian female, 30 to 40 years of age, 5’2″, 100 lbs and has a slim build with blonde medium-length hair that was tied up. She was wearing a grey tank top, dark-coloured jeans with rips in the knees and was carrying a black shoulder bag.