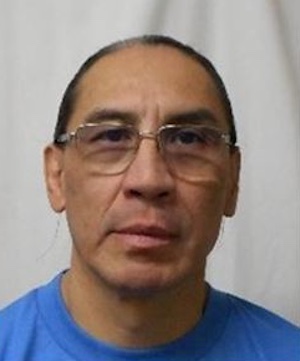 Winnipeg police are warning the public of a convicted sex offender who was released from federal custody on Thursday.

Rain is considered to be a risk to re-offend sexually against all females. He is described as 5’9″, 170 lbs and Indigenous in appearance with black hair and brown eyes.

Police say the notification is to enable members of the public to take suitable measures to protect themselves.