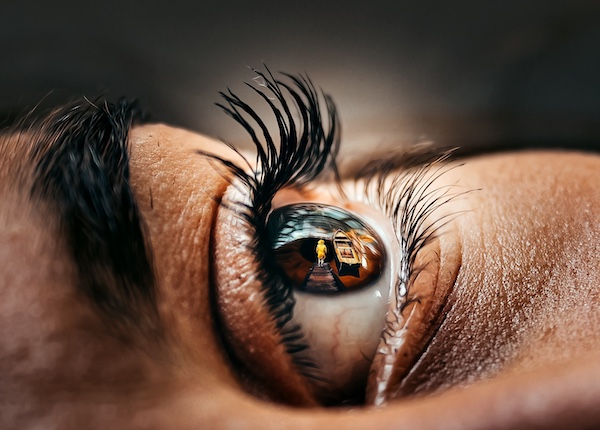 Two professional organizations are applauding a proposed bill in the Manitoba Legislature that would ban eye tattoos and eye jewellery insertion.

The Manitoba Association of Optometrists (MAO) and the Eye Physicians and Surgeons of Manitoba (EPSOM) say the private member’s bill, introduced by St. James MLA Scott Johnston, is a safety issue and benefits Manitobans from not being able to purchase such risky services.

“The potential for serious complications from this procedure gained international attention in 2017 when a young woman from Ottawa went public with her story. Scleral tattooing of her eye caused significant inflammation and damage to her vision. Another recent case of complications from a scleral tattoo led to the removal of a young Alberta man’s eye,” a joint statement from the MAO and EPSOM says.

Should the bill pass, it would make Manitoba the second jurisdiction in Canada, behind Ontario, to ban such procedures.