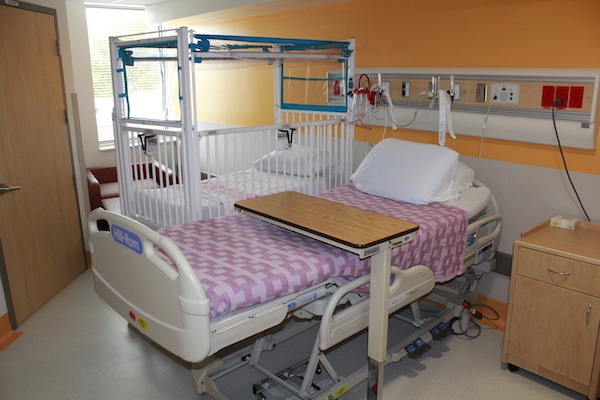 A multi-million dollar redevelopment at Brandon Regional Health Centre is complete with the opening of 12 additional medical beds.

Health Minister Cameron Friesen made the announcement Thursday in the Wheat City following the project’s completion, which began in 2016.

“The completion of this project will give people living in Brandon and the Westman region an improved facility that is well-equipped to provide a high quality of care for years to come,” Friesen said.

The work was completed in four phases, beginning in the physiotherapy space and the Westman Dreams for Kids Pediatric Unit were relocated from the fifth floor to newly redeveloped space on the second floor.

Work on the project’s later phases, which involved the medical unit on the fourth and fifth floors of the health centre, was recently completed.

The province says upgrades were also made to the roof, electrical and mechanical systems.

The project came at a cost of $15.8 million to the province, with the remaining $1.1 million coming from the Brandon Regional Health Centre Foundation’s Rooms for Renewal campaign and Prairie Mountain Health.