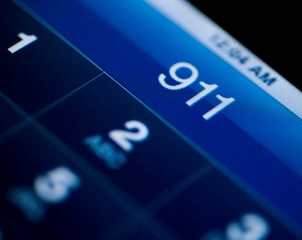 The latest occurred Thursday when police responded to a hang-up call from a residence in the 400 block of Young Street.

Officers learned the call centre was unsuccessful in reaching the complainant when attempting to call back. Computer checks found there had been numerous calls from this address, which later turned out to be unfounded.

Police spoke with the woman and discovered she had contacted police eight separate times in 2019 and 20 times in 2018. In all cases, the emergency calls were unfounded.

Police arrested the woman and she remains in custody.