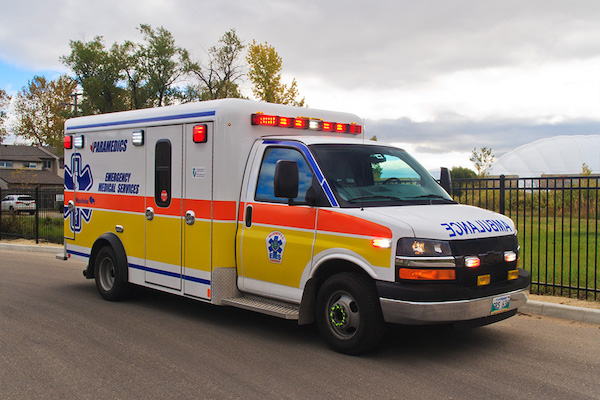 The Manitoba government is hiring 25 new, full-time paramedics in the northern and southern health regions of the province.

The positions will be filled later this year and were previously announced in the province’s 2019 budget.

Friesen added that 13 of those positions will be posted and strategically spread out in the Northern Regional Health Authority, while another 12 will be placed in Southern Health-Sante Sud. The remaining 10 new positions have been allocated to the Prairie Mountain Health region and were announced last week.

← Previous: Jackman-Atkinson: 'I Am Not for Quotation or Attribution' Next: Winnipeg Jets Sign Russian Forward Chibisov to One-Year, Entry-Level contract →
Tags: Health | Manitoba