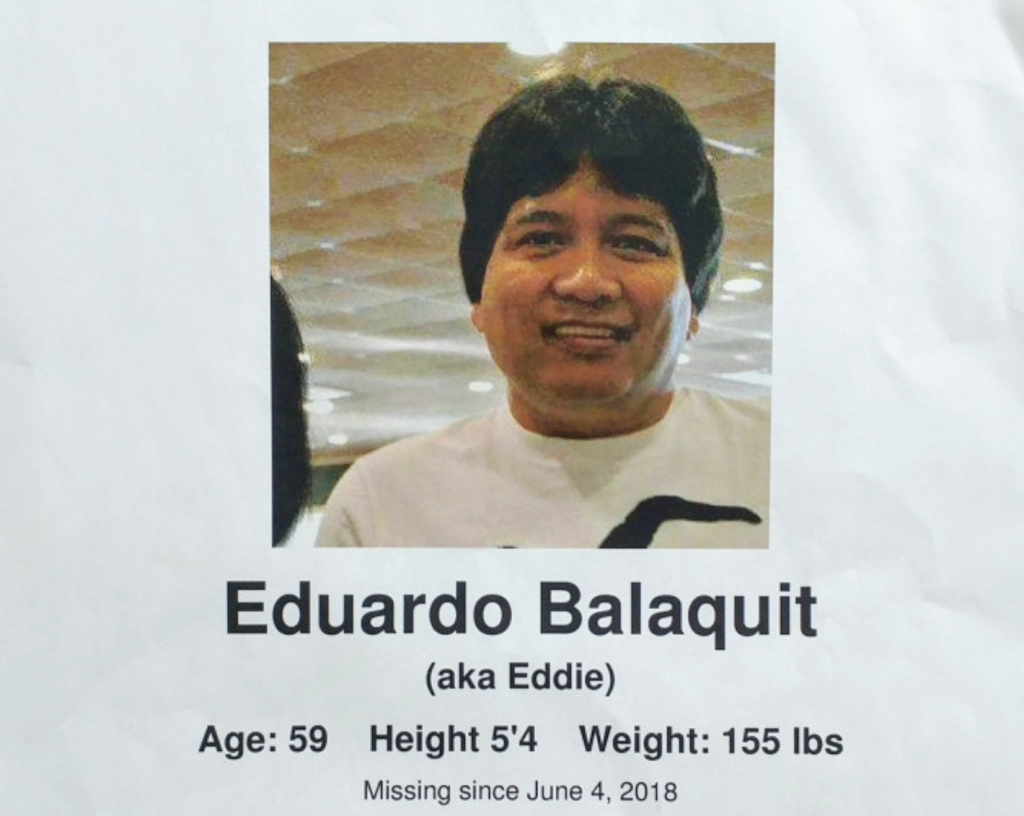 It’s been one year since 60-year-old Eduardo Balaquit‘s disappearance.

The Winnipeg Police Service has released stock images of a 2010 – 2015 blue Ford Escape SE. It should be noted these stock images are only for descriptive purposes. 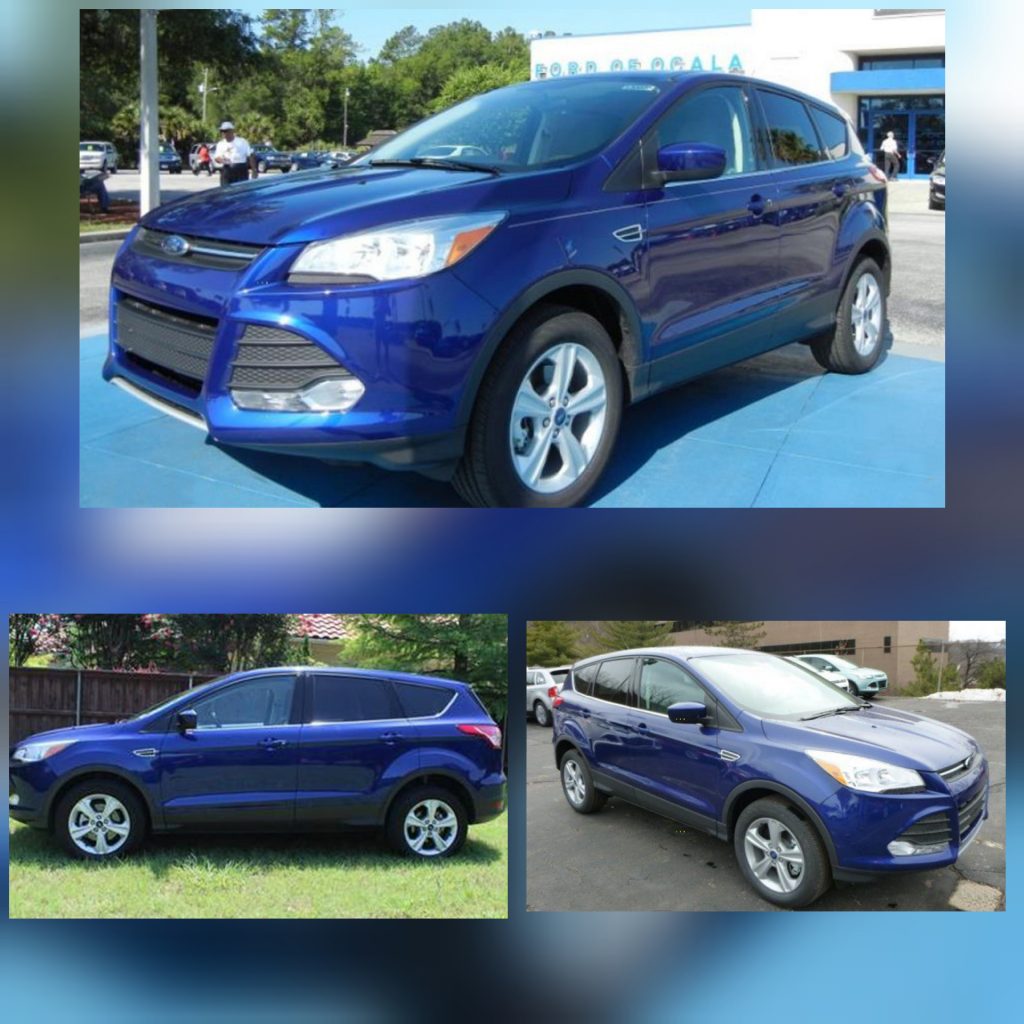 A 2010 – 2015 blue Ford Escape SE, similar to the vehicle believed to be around Balaquit’s workplace and the Arborg area. (Stock images provided by the WPS)

Balaquit worked in the 300 block of Keewatin Street, and it’s believed he became a victim of crime shortly after arriving at work on Monday, June 4, 2018 at 6:00 p.m. CT.

Balaquit is 5’4″ and 155 lbs with a medium build, and he has black hair and brown eyes. He’s Asian in appearance. When Balaquit was last seen he was wearing a black zip-up sweater, black pants, and black shoes.

Investigators are reminding the public, especially in and around Arborg, Manitoba, to be aware of unusual items. These items are significant to Balaquit’s disappearance.

The Homicide Unit is asking anyone who recognizes the vehicle or has information about Balaquit’s disappearance to contact them at 204-986-6508 or to call Crime Stoppers at 204-786-TIPS (8477).