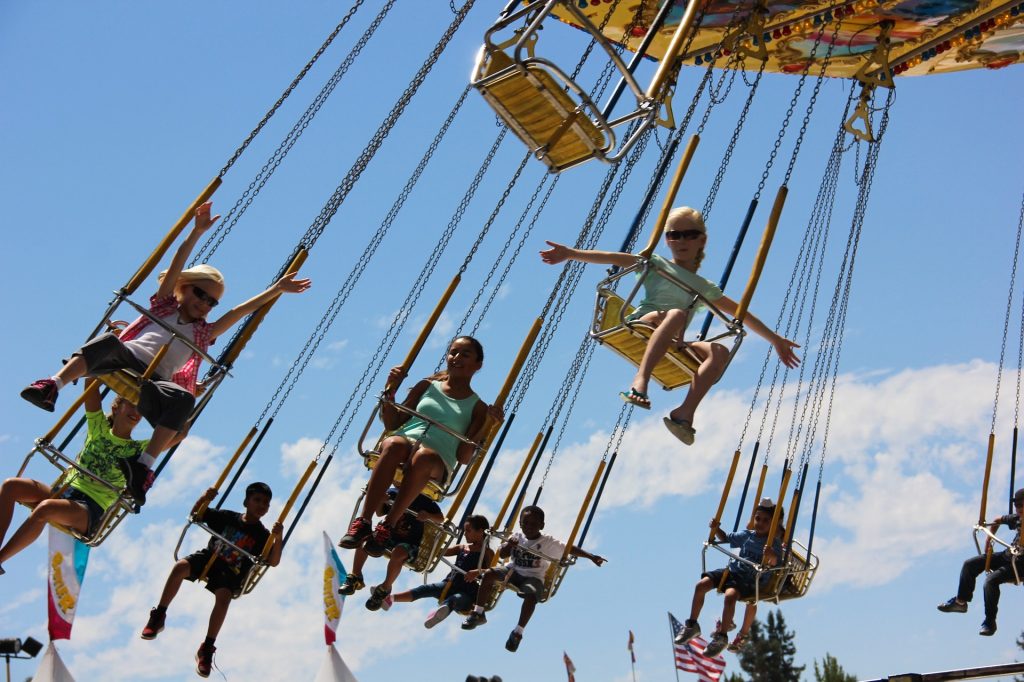 Don’t worry, it’s all in the name of fun:

As a result, Edmonton Street will close between Portage Avenue and Graham Avenue during those times.