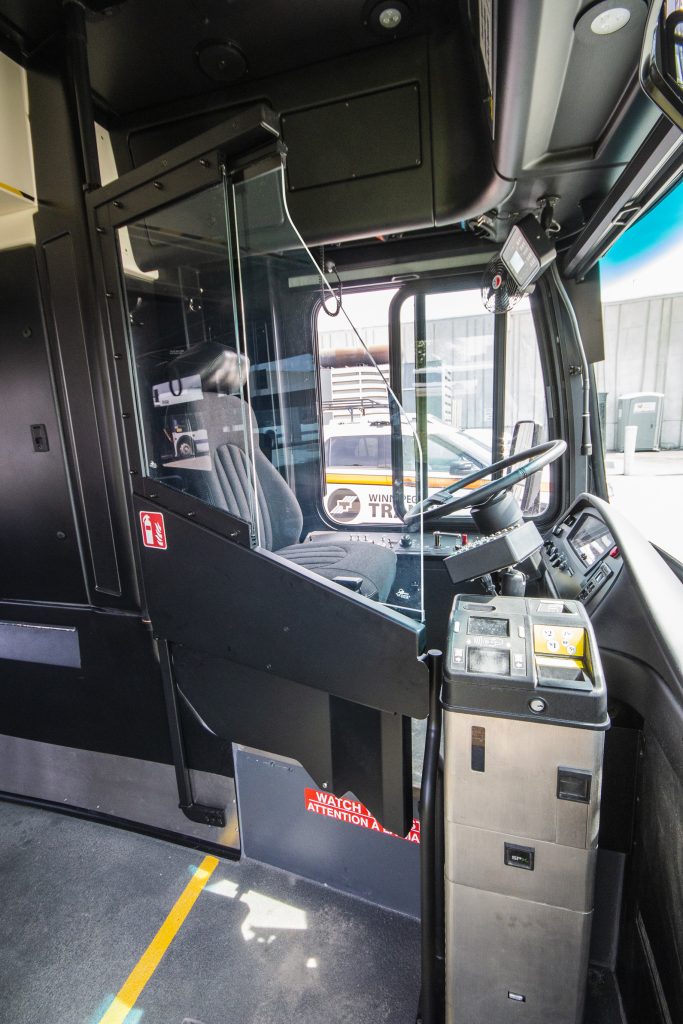 The first buses with Transit safety shields are on Winnipeg streets. Each week, 15 shields will be installed on the entire fleet of 630 Transit buses.

This is part of the City of Winnipeg’s commitment to keep Winnipeg Transit drivers safe.

In September 2017, Winnipeg Transit issued a request for proposal for the shields after consultations with the Amalgamated Transit Union. Two contractors suited the necessary criteria.

Over nine months, Winnipeg Transit tested two shields and one was deemed suitable. 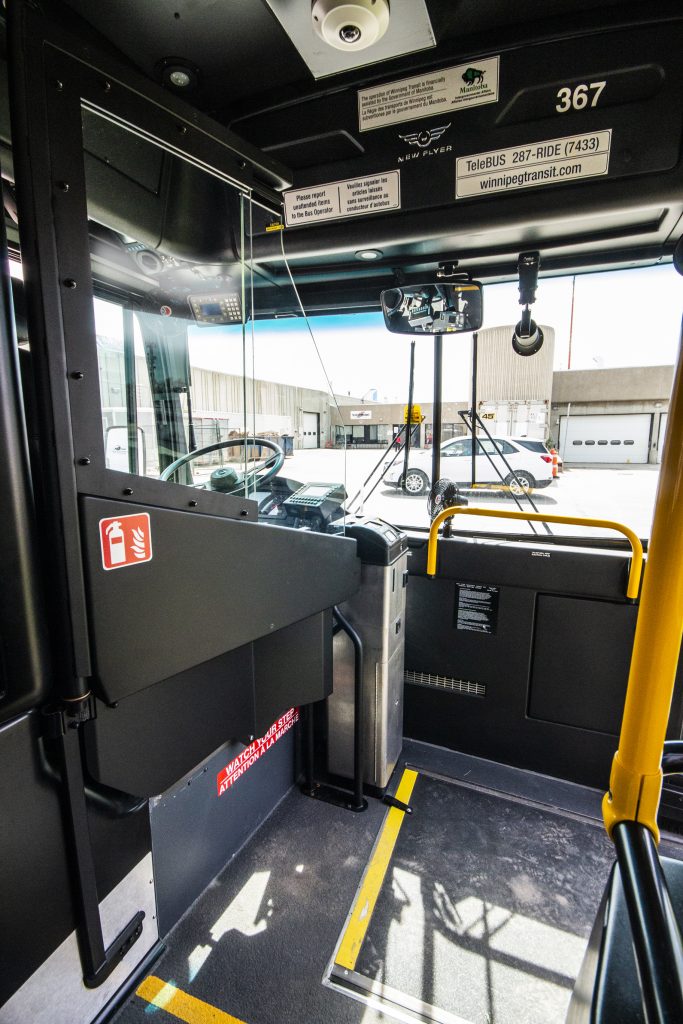 The City of Winnipeg has implement other initiatives to protect Winnipeg Transit operators, such as a Transit Advisory Committee, an advertising campaign for riders to report unruly behaviour, and improving reporting procedures with the Winnipeg Police Service.