RCMP Search for 19-Year-Old Suspect in Connection to Stabbings 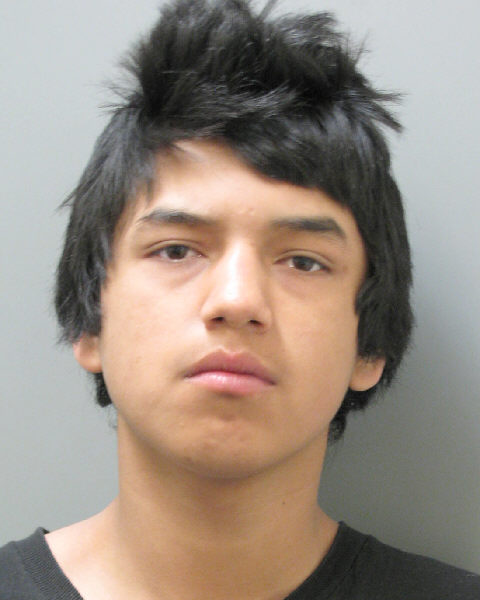 Thompson RCMP are looking for a 19-year-old male after two men were stabbed a day apart.

On June 5 around 11 p.m., Thompson RCMP responded to reports of a stabbing near Nelson Road. Officers found a 23-year-old male victim from Oxford House. The victim was being treated by EMS personnel for a stab wound.

The investigation revealed the victim and another male were on a path near Nelson Road. They were attacked by two other males. The victim was stabbed, and both suspects fled.

The victim was transported to a Winnipeg hospital with serious injuries. He’s currently in stable condition.

On June 6 one of the males suspects, a 16-year-old male from Thompson, was arrested and charged with armed robbery, aggravated assault, and possession of a weapon for dangerous purpose. He has been remanded into custody.

The RCMP are searching for the second male suspect, Trinity Flett, in connection to this stabbing.

On June 6, 2019 around 12:15 a.m, Thompson RCMP were received a report of a stabbing. When they responded to a residence on Sandford Bay, they couldn’t find a victim.

After a short search, patrol officers found a 31-year-old male from Thompson on Princeton Drive. He’d been stabbed, and he was transported to hospital with non-life threatening injuries.

It was determined an altercation occurred at the residence between the victim and a suspect, and the victim was stabbed.

Trinity Flett is also a suspect in connection to this stabbing.

Flett is described as 19 years old male, 6′ tall, 172 lbs with black hair and brown eyes. Flett faces numerous charges such as assault with a weapon, possession of a weapon for dangerous purpose, failure to comply with a probation order, armed robbery, and aggravated assault.

Flett is believed to be in the Thompson area.

If you have information about Trinity Flett, you’re asked to contact Thompson RCMP at 204-677-6909 or call Crime Stoppers if you wish to remain anonymous at 1-800-222-8477. Secure tips can be submitted online at  www.manitobacrimestoppers.com.