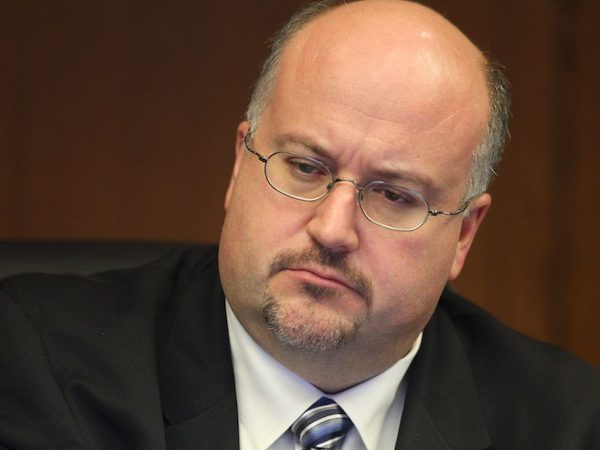 Sexual assault charges against a former Winnipeg councillor have been stayed.

In July 2018, Russ Wyatt was arrested and charged with what the police described as a serious sexual assault.

On Wednesday, June 5th, those charges were stayed in provincial court. Wyatt, who has represented Transcona since 2002, has claimed his innocence in connection with those charges.

In 2018, Wyatt stepped away from council. He later revealed he spent time at a rehab program for substance abuse.

Previously, Wyatt hinted he might run for mayor one day.