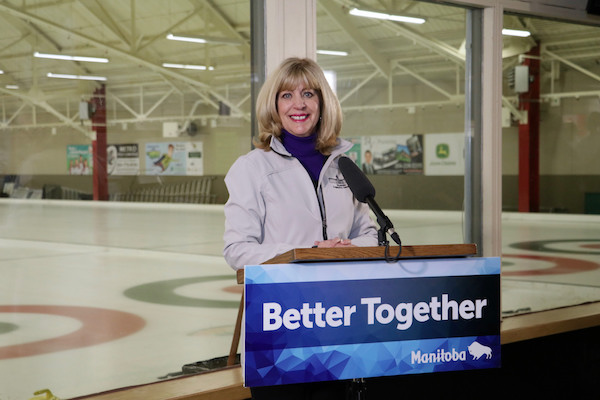 The Manitoba government is creating a $15 million Heritage Resources Fund to preserve the province’s heritage infrastructure.

“As we approach the major milestone of the 150th anniversary of Manitoba’s entry into Confederation, we know that many of our heritage buildings and historic sites are in need of upkeep,” Cox said.

“Our climate can be hard on heritage buildings, and we want to help community groups and organizations take care of our treasured heritage properties for future generations.”

The Heritage Resources Fund is expected to generate investment income of $650,000 per year. Cox says grant guidelines are in the process of being redesigned to utilize the new fund for future projects.