Opioid-Related Death Count Up to More Than 11,500 Nationally: Government Data 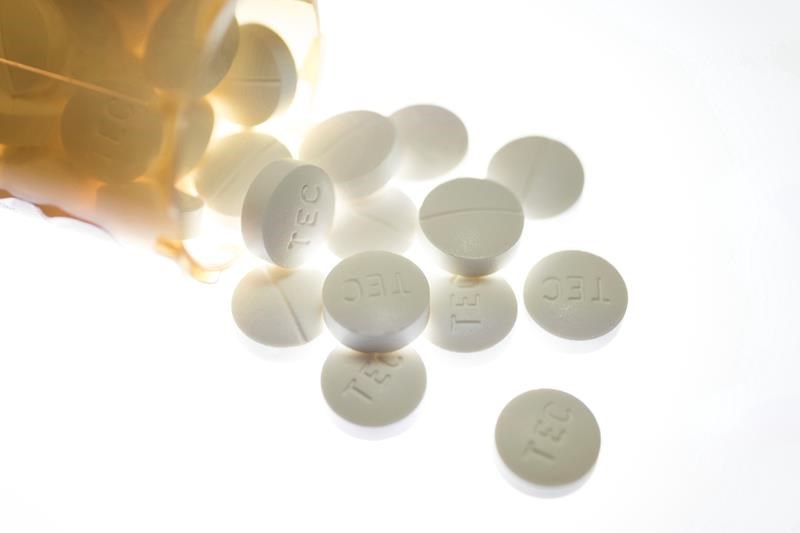 It also says that new data reported as of May 15 show that 4,460 people died in 2018 alone and many of these deaths were related to the contamination of the illegal drug supply.

The agency says an analysis of national trends suggests there was a significant increase in death rates between January 2016 and June 2017.

It says the rates also remained high from July 2017 to December 2018 and that Western Canada remains the most affected region of the country.

They say fentanyl and other fentanyl-related substances continue to be a major driver of the crisis.