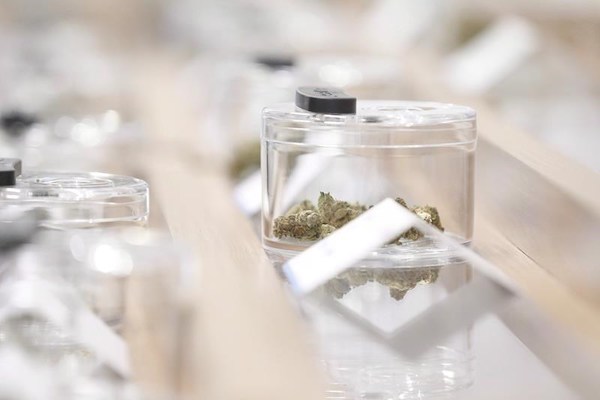 Cannabis sits in a sample display in Winnipeg on October 17, 2018. (THE CANADIAN PRESS/John Woods)

The Ottawa-based agency says this revenue came from product-specific excise taxes and general taxes on goods and services such as the Harmonized Sales Tax.

It added that excise taxes increased by 12.4 per cent in the first quarter of 2019 compared with the fourth quarter of 2018 on higher sales by licensed producers to distributors.

The Conference Board of Canada’s economist Robyn Gibbard says these first-ever government tax figures are lower than expected, in part due to the “bumpy” rollout of legalization last fall, but governments can expect strong growth in revenues going forward.