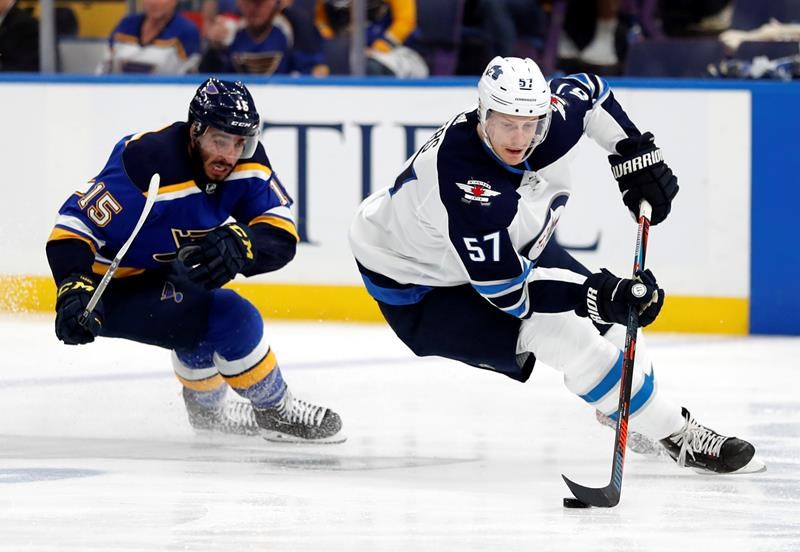 The Winnipeg Jets will pack their bags to kick off the 2019-20 NHL season as the team plays their first four games on the road.

The Jets’ 82-game schedule was released Tuesday, setting the scene for the team to start off October 3 against the New York Rangers. From there, Winnipeg will visit the New Jersey Devils on October 4, New York Islanders on October 6 and Pittsburgh Penguins on October 8.

The team returns home for its first game of the season at Bell MTS Place on October 10 against the Minnesota Wild.

Winnipeg travels to Regina for the 2019 Tim Hortons NHL Heritage Classic on October 26 versus the Calgary Flames.

The longest homestand of the season for the Jets spans six games from February 8-18.

The complete 2019-20 team schedule can be found below.