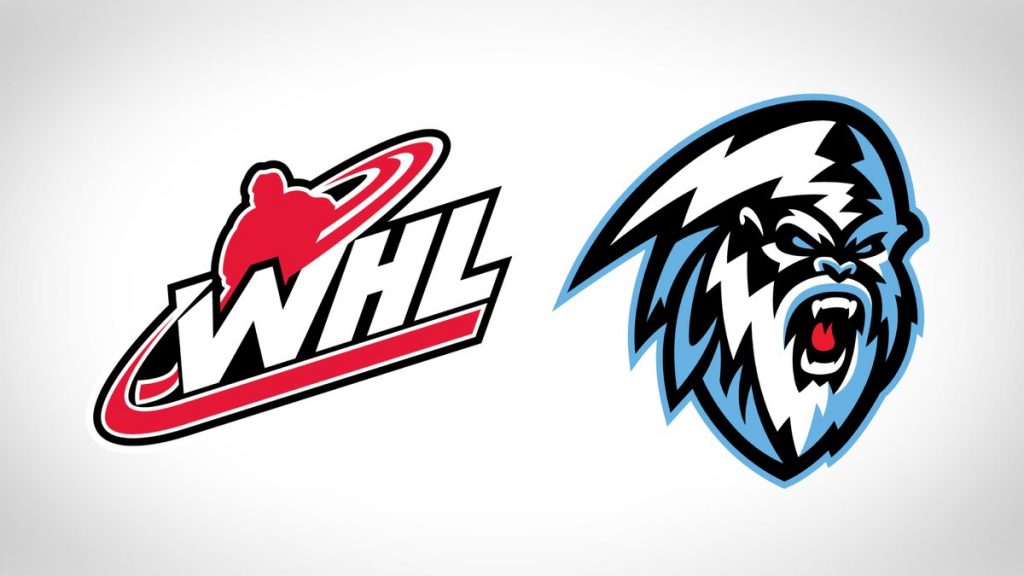 The Winnipeg Ice will have a strong prairie rivalry with the Brandon Wheat Kings to open the team’s inaugural 2019-20 WHL season.

The league on Wednesday revealed the team’s 68-game schedule, pitting the two teams against each other 10 times, beginning September 20 in the Wheat City.

Brandon travels east down the Trans-Canada Highway the following day for a rematch at Wayne Fleming Arena for the Winnipeg’s home opener on Saturday, September 21.

The Ice have their longest homestand of the season January 4-26 in a series of nine games. The longest road trip for the team will be seven games between November 11-29.

The Ice play 18 games on Fridays, 22 games on Saturdays and 13 games on Sundays. The schedule takes a break for the holidays, with no games planned between December 18-26.

The complete schedule can be found at WHL.ca.