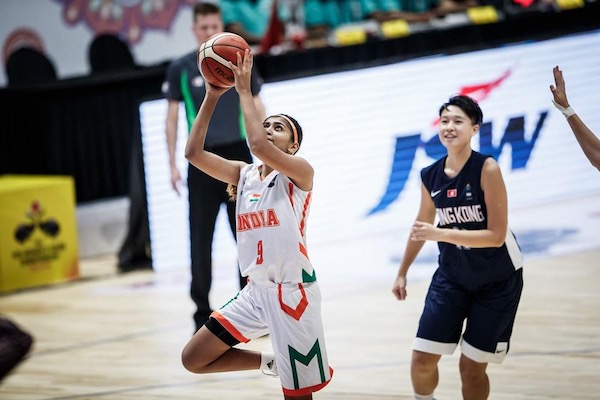 Srishti Suren, a forward on India’s national U18 team, has committed to the Winnipeg Wesmen for the 2019-20 season. (HANDOUT)

The University of Winnipeg Wesmen have signed a member of India’s national program to the women’s basketball roster.

Srishti Suren has committed to the Wesmen for the 2019-20 season and will have five years of eligibility.

The 19-year-old was recruited to play for NCAA Division I San Francisco for last season but was unable to pursue a roster spot because of commitments to her national team, which competed at the 2018 U18 Asian championship.

“We’re getting a kid who’s played FIBA international, has a lot of basketball under her belt and has travelled the world so she’s not afraid to leave to play,” said Wesmen head coach Tanya McKay.

Suren has experience competing for India’s national team, competing at the U16 Asian championship in 2015 when she averaged 7.0 points and 8.2 rebounds per game, and then at the 2016 U18 championship, where she averaged 2.5 and 4.5.

— With files from Wesmen Athletics