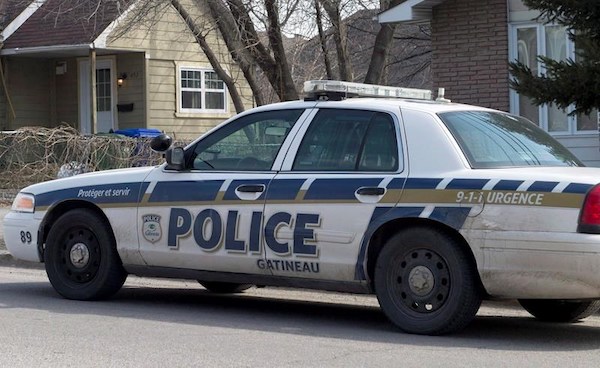 GATINEAU, Que. — Police say a Quebec man who stole women’s clothing from clotheslines also left them a note with his contact details saying he was interested in buying their underwear or swimwear.

A 28-year-old man was arrested Thursday in connection with at least six cases in Gatineau and police are asking anyone else who might have been a victim to come forward.

Police say the suspect allegedly left a note on victims’ windshields or near their homes, saying he was interested in buying their underwear or swimwear and to contact him directly.

The suspect allegedly said he was particularly interested in their underwear.

Police say in some cases, the thefts took place from backyards in the middle of the night.

The man is expected to appear in court on charges of criminal harassment, break-and-enter and theft.