Man Struck in Head with Piece of Lumber During Brandon Assault 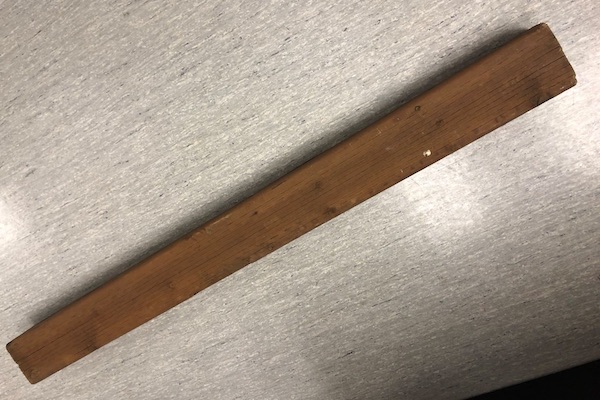 The 4×4 piece of lumber used in an assault on a man in Brandon on Wednesday night. (BPS / HANDOUT)

A man and woman were arrested in Brandon Wednesday night after a fight involving a piece of lumber.

Police responded to a report of an assault in progress in the area of 7th Street and McTavish Avenue. A verbal fight had turned physical when both suspects were seen punching another man in the head.

Police say the woman left briefly to retrieve a 4×4 piece of lumber, which she then handed to her accomplice to use against the victim. The man suffered injuries to his head and was treated in hospital.

Officers chased the male suspect on foot, where he swung a fist at one of the officers trying to arrest him. They were eventually able to handcuff him. The officer wasn’t injured during the arrest.