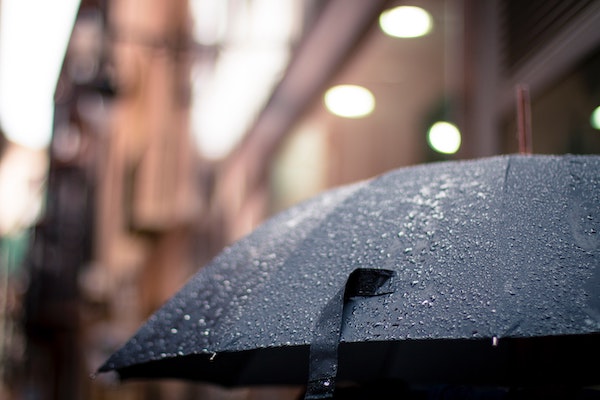 Heavy rains earlier this week may eventually close the riverwalk at The Forks as water levels rise on the Assiniboine and Red rivers.

The province says in the next four to five days, water is expected to cover the riverwalk where the Assiniboine and Red meet.

The Red River at James Avenue in Winnipeg is expected to peak at approximately 10 to 12 feet between July 21 and 23. As of Friday, it was at 6.9 feet.

Levels within the Red River Valley from Emerson to Ste. Agathe are expected to rise by about 13 feet, but will remain below the banks.