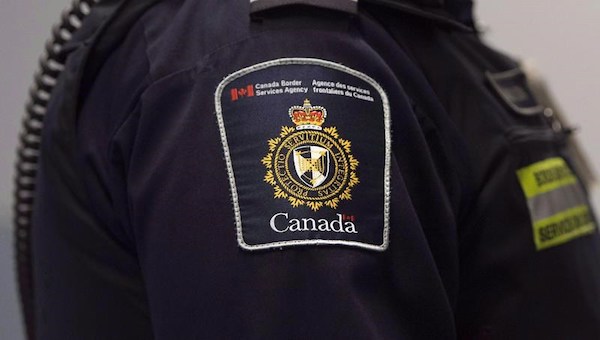 OTTAWA — A group of doctors, lawyers, legal scholars and human-rights organizations is calling on the federal government to halt the rollout of a new policy that will see border officers outfitted in defensive gear when dealing with refugees in detention.

The group is making a third entreaty to Public Safety Minister Ralph Goodale urging him to cancel the policy, which is due to take effect first at the migrant holding centre in Toronto on Monday.

They believe the policy requiring Canada Border Services Agency staff to wear defensive gear while working with detained migrants goes against international standards that say migrants in detention should not be kept in prison-like conditions.

The agency adopted the new uniform policy last year after it moving what it deems “higher-risk immigration detainees” from provincial jails, where they were being held for security purposes, into one of the agency’s three immigration holding centres.

Anthony Navaneelan, a lawyer with the Canadian Association of Refugee Lawyers, says those being held in detention are often vulnerable refugees, including some children, largely being held for administrative reasons and should not be criminalized.

← Previous: Off to Work? Holiday Retail Closures Missing the Mark Next: Gold Rush is On: Winnipeggers Can Hunt for Treasure in 'GoldHunt' →
Tags: Canada | Ontario | Ottawa