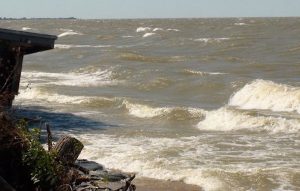 A 60-year-old camper was rescued after being reported missing while fishing on his boat on Lake Manitoba.

The man had been camping at Vakker Beach Campground when fellow campers noticed he didn’t return from fishing on Friday night.

RCMP determined he may have drifted across Lake Manitoba to the Ashern and Lundar area. Crews began a land and air search, which included help from Manitoba Sustainable Development and the Joint Rescue Coordination Centre (JRCC).

The man was spotted at around 3 p.m. Saturday by the JRCC, who coordinated his return to shore where he was met by RCMP search personnel. Police say the boater was in good spirits and didn’t sustain any injuries.