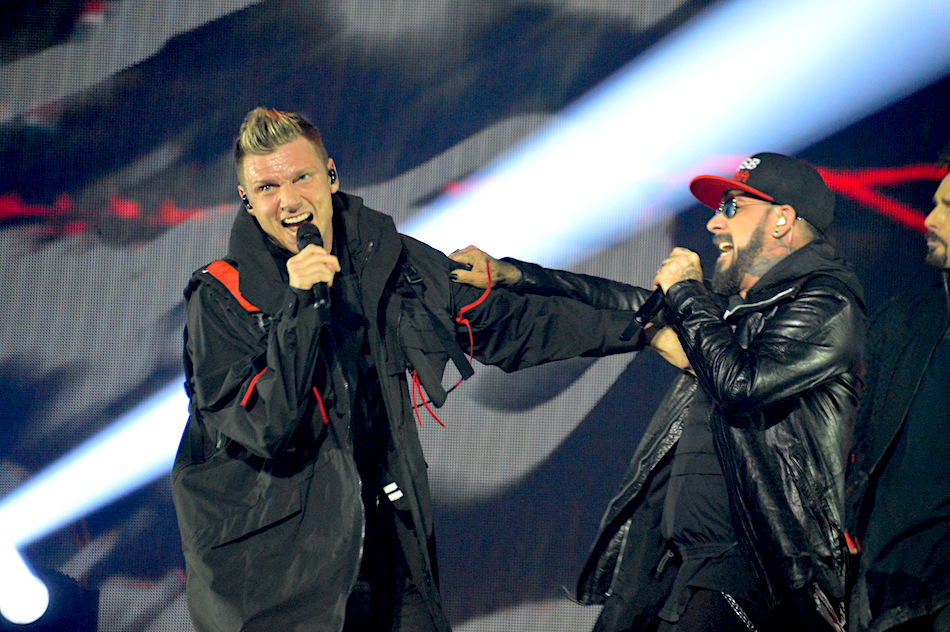 How cool is it to take to the stage after your 16-year-old son warms up the crowd?

That’s what Backstreet Boys singer Brian Littrell walked out to after his son, Baylee Littrell, made sure the audience for the Backstreet Boys DNA Tour was ready for his dad and the other members of the super-popular ’90s boy band.

The large crowd in Winnipeg warmly welcomed Baylee, the opening act for The Backstreet Boys, with huge shout outs as he belted out his hit “Don’t Knock It” and clearly demonstrated he has learned a thing or two from his dad when it comes to performing.

After a brief stint on stage, it was time for the new generation to give way to Dad Brian and The Backstreet Boys.

Sr. Littrel, along with AJ McLean, Howie Dorough, Nick Carter, Kevin Richardson became a huge sensation in 1996 with the release of Backstreet Boys. They followed that up with Backstreet’s Back in 1997. 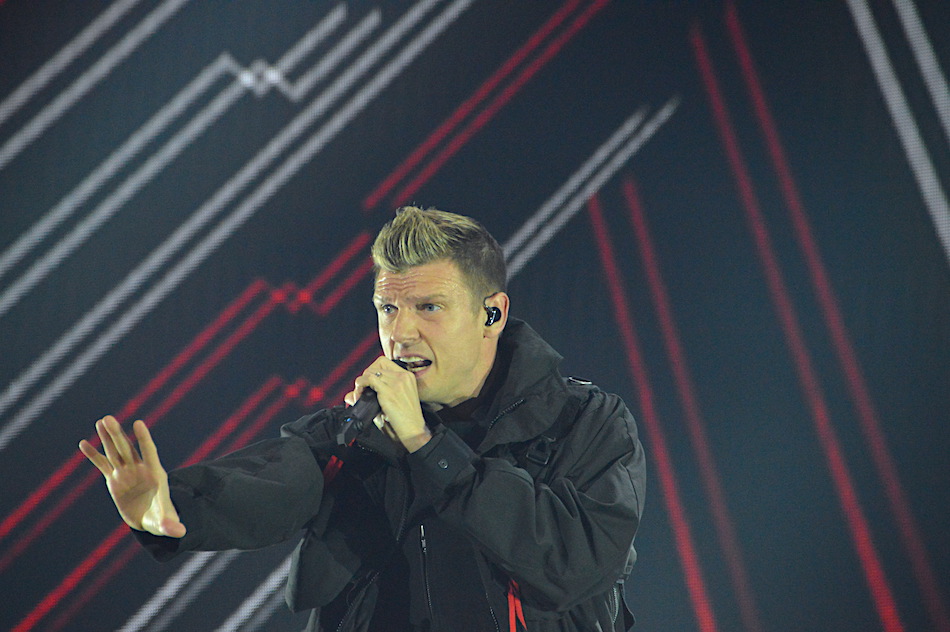 The Backstreet Boys have sold over 100 million records worldwide, making them the best-selling boy band of all time.

Their visit to Winnipeg Monday night did not disappoint. There may have also been some screaming from the crowd when they showed up just after 9 p.m.

A lot of screaming!

The Boys swayed. They swaggered. They sang. The crowd ate it up.

The stage provided a runway for the Boys to walk into the crowd and the audience sang along word for word to “Incomplete.”

There’s no question these dudes can still get a crowd excited. When Nick Carter took to the stage solo at 9:40 and said, “Hello, Winnipeg” the screaming drowned out anything he had to say.

The exuberance didn’t end as he broke into his solo “The Way it Was.”

There may have been screaming.

The Boys then joined him on stage and broke into “Shape of my Heart” and they had the audience swaying and singing. It was definitely a happy night at Bell MTS Place. 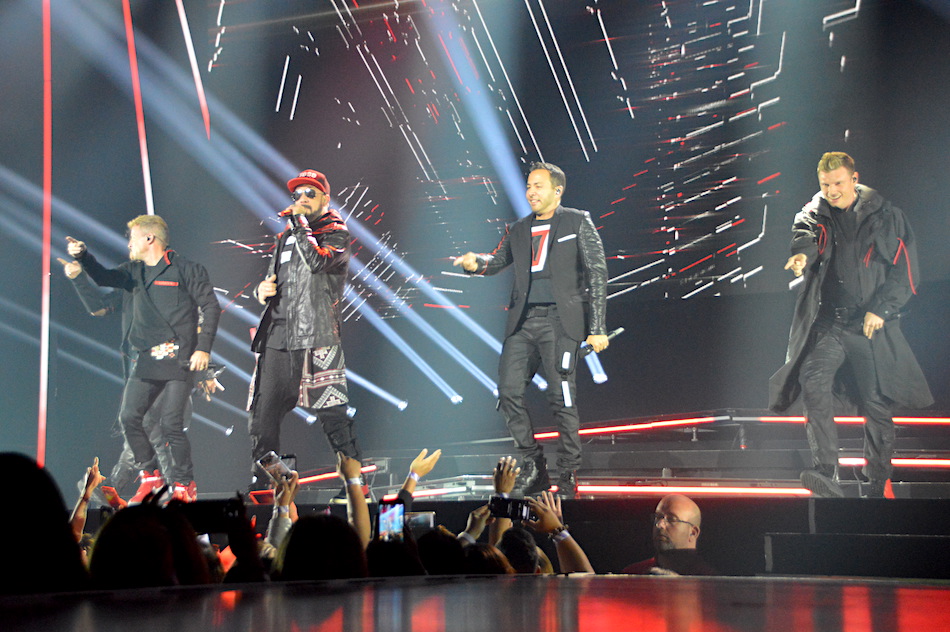 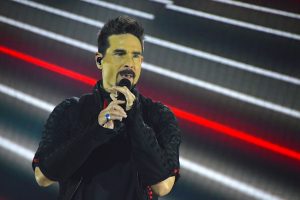 A very interesting part of the show was when Kevin and AJ got behind screens and had a chat while they disrobed, much to the delight of the audience.

They were then joined on stage by the rest of the crew to make everyone sway back and forth and sing to “As Long as You Love Me.”

Did I mention there was screaming? Lots of screaming.

This was a crowd that was extremely happy to see these “Boys” in town.

They spoke about how old they were when they started the band. They were very young. They made fun of their age now. The fact they are parents, partners and that their lives have been a journey, yet here they are, still together.

These “Boys” left the audience (and the lucky people in the concert pit who got to swipe fingers with them) at the end of the show with a building-shaking “Everybody (Backstreet’s Back)” and “I Want It That Way.”

Yet… there was more.

They came out wearing Winnipeg Jets jerseys and turned it up with “Larger Than Life.”

The building shook. It literally shook.

There was still screaming even as the lights came on at 11:01 when the “Boys” said goodnight.