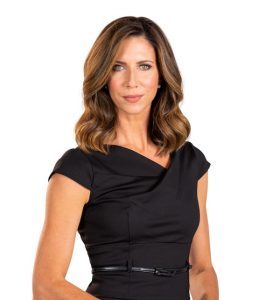 No stranger to Winnipeg, Dutton relocated to the city in 2017 with her family. She was previously the morning anchor at Global Saskatoon for 12 years.

“Lisa’s thirst for knowledge, naturally-curious nature and passion for news has brought her back to the Global News family,” said Brent Williamson, news director, Global News Winnipeg, in a release.