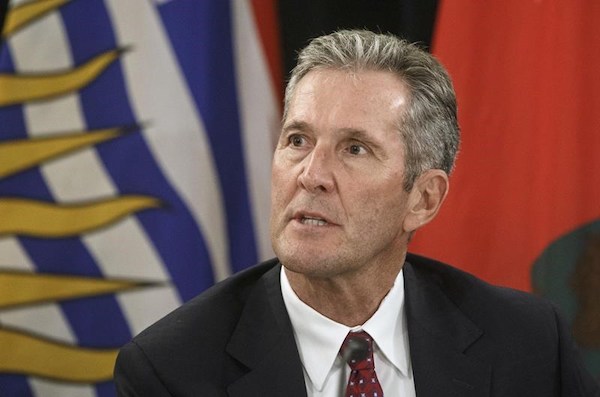 Pallister said the Progressive Conservatives would scrap PST on wills and probate fees on estates. The move would save the typical family estate more than $2,600.

“Death and taxes need not go together,” Pallister said. “When people are grieving, the last thing they should be concerned about is how to pay more taxes and do government paperwork.”