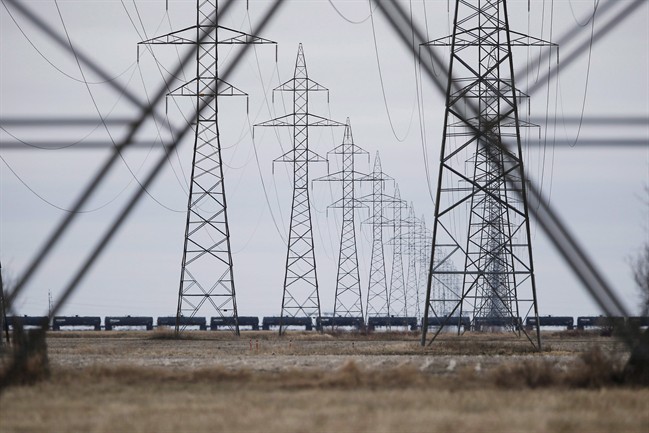 Manitoba Hydro is warning customers to be alert of a recent increase in scam phone calls being made, claiming to be from the public utility company.

The Crown corporation says in a statement that the calls are sophisticated and use recordings that sound like Manitoba Hydro representatives and “spoofing” Manitoba Hydro’s 1-888-624-9376 number.

The calls usually tell a customer that their account is in arrears and requires immediate payment or you will be disconnected.

“They may leave a voicemail asking you to call a different number back. If you talk to them, they will pretend to look up your address and account number, and they’ll try to “arrange payment” at non-Hydro locations. These locations are typically Bitcoin machines throughout the city,” Hydro says.

Hydro is working with Winnipeg police to stop the scammers.