Home » Columns » Meaty Topic: What the Rise in ‘Beyond Meat’ Means for Canadian Farmers

Meaty Topic: What the Rise in ‘Beyond Meat’ Means for Canadian Farmers 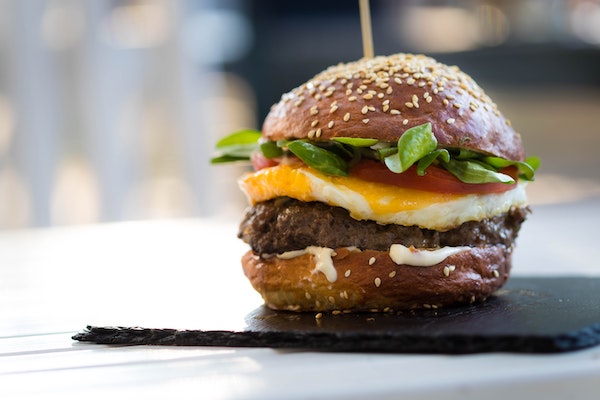 In North America, Beyond Meat and other plant-based protein products are getting all of the publicity, as the shiny new option in a sea of changing diets. The fact remains that livestock production is an important part of the Canadian economy, accounting for just under half of Canadian farms. Should livestock producers be worried? To answer requires looking at the larger picture — beyond the domestic market.

Looking at exports, meat isn’t in decline. For the cattle industry, Statistics Canada figures show that Canada exported $2.75 billion (398,580 tonnes) of beef, a figure that represented 38 percent of the value of the domestic slaughter market. In the hog sector, 2018 saw 21.4 million pigs go to Canadian plants, while we exported 5.3 million head. The value of all pork exports totalled $3.9 billion last year.

Who is buying our products? Canada’s largest trade partner when it comes to beef and veal is the United States. From January to May of 2019, our southern neighbours purchased over 126 million kg, 12 percent more than in that same time period last year. While the U.S. is our largest trading partner, accounting for $933 billion in exports in this year’s first five months, they’re not our only partner. Japan is our second-largest trading partner, buying 18.5 million kg of product this year. That’s not a lot compared to the U.S., but it was 77 percent more than in 2018. It’s a similar story across Asia and Africa, with China, South Korea, Angola and Cote D’Ivoire buying more Canadian beef: reporting an increase of 336 percent, 69 percent, 89 percent and 78 percent, respectively.

With pork, exports were down in the first half of 2019, compared to 2018, except to China. Our largest trading partner for pork products, China accounts for about 35 percent of Canada’s export market and its increase in purchases were enough to register an overall increase, compared to 2018, in both weight and value of exports. This won’t carry off for the rest of the year though, as China halted all pork exports on June 25.

Trade disputes aside, this is part of a larger trend — residents of developing countries eat more meat as they get wealthier. Developed countries used to drive growth, but now, consumption is relatively flat. While consumer tastes may change: from mutton and pork, to beef; or from beef, to chicken, most of the growth in one type of meat comes at the expense of another. That’s not the case in Asia and Africa. Figures show that between 1961 and 2013, the annual meat consumption for the average Chinese person went from 4kg to 62kg. Between 2007 and 2017, meat consumption worldwide rose by an average of 1.9 percent each year, about twice as fast as the population grew.

After the United States, China is the world’s second-largest beef market. Africa imports more meat than China and the Organisation for Economic Co-operation and Development expects its imports to continue growing more than 3 percent a year. This shift to meat is proving positive for many in the developing world, with children growing taller and being less deficient in micronutrients and iron.

So what does this mean? For livestock producers on the prairies, problems aren’t likely to come from shrinking demand. But there are problems, from feed shortages for the cattle sector to the threat of diseases, such as African Swine Flu, in the hog sector, it’s not smooth sailing, even if demand overall is growing.