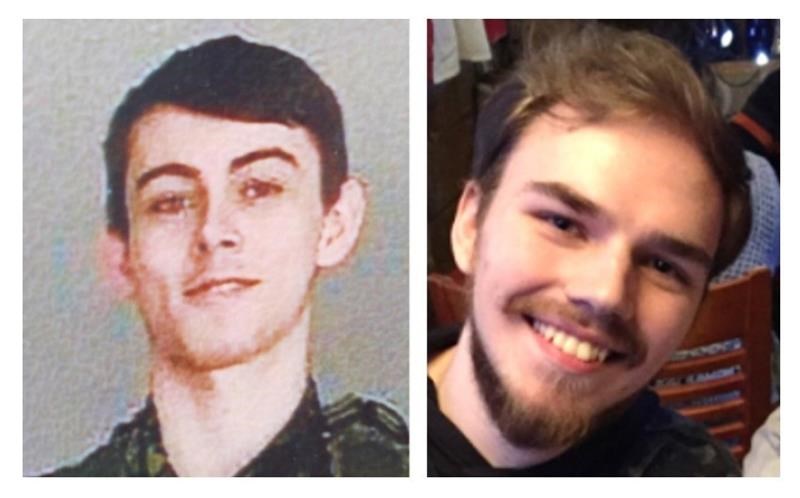 The sister of an American tourist says the father of one of the British Columbia men named as a suspect in the woman’s death isn’t accepting his share of responsibility for her family’s sorrow.

Kennedy Deese, whose sister Chynna Deese was found dead along with her Australian boyfriend Lucas Fowler near a highway in northern B.C. in mid-July, posted a statement to Facebook on Saturday accusing Alan Schmegelsky of playing the victim.

Deese also said Schmegelsky isn’t “cut from the same cloth” as her family, and that he doesn’t acknowledge his own hand in his child’s upbringing and ultimate demise.

“To the murderers and their family, the appropriate action when mistakes are made is taking responsibility. The proper public response would have been a genuine apology. But we still forgive you and have mercy.”

RCMP said Wednesday that they believe they found the bodies of Kam McLeod, 19, and Bryer Schmegelsky, 18, from Port Alberni, B.C., in dense brush in northern Manitoba following a massive manhunt that lasted close to two weeks.

Police have said they’re waiting for the results of an autopsy before confirming the identities.

The two men were named as suspects in the deaths of Deese and Fowler, and were charged with second-degree murder in the killing of Leonard Dyck, a university lecturer from Vancouver.

Alan Schmegelsky told Australia’s “60 Minutes” TV program late last week that he won’t believe his son is a murderer until he gets facts, saying he knows how the families of the victims feel.

“I’m so sorry for what’s happened. Whether it’s my son or whether it’s something else, we don’t know. I have just lost my son. I know exactly how you feel,” Schmegelsky told the program.

“At least I know where he is. His troubles are over.”

When reached via Facebook messenger on Sunday and asked about his response to Deese’s post, Schmegelsky said she could go on “60 Minutes” and that he could arrange it.

“I manned up. I have nothing to hide,” he wrote.

While police were still hunting for the pair, Schmegelsky sent a 132-page book to reporters about his own life. He described it as a novelization of his son’s troubled life and his numerous encounters with police and courts, and said he wanted to highlight how what he called a “broken system” shaped him and Bryer.

Kennedy Deese shot back that her own family suffered challenges, but doesn’t “play the victim of a broken system.”

“There is no white flag of surrender for my family. We are not defeated by divorce, mental health, violence, poverty and socioeconomic constraints, domestic disputes, alcohol or drugs, social media and bullying, feelings of loneliness, or disparities,” Deese wrote, noting that her sister rose to become the first generation of her immediate family to go to college.

“We have the courage to ask for and offer help. We are strong, and stand strong together right now in the face of all of these adversities that have come upon us.”

RCMP Assistant Commissioner Kevin Hackett told a news conference Wednesday that determining a motive will be “extremely difficult” if the identities are confirmed through autopsies because investigators can’t interview Schmegelsky or McLeod.

He did not commit to providing details of the ongoing investigation.