‘Body Worlds’ Exhibit Held Over at the Manitoba Museum 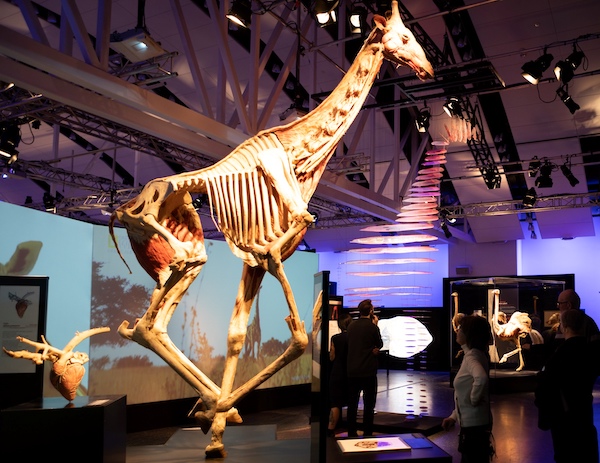 Body Worlds: Animal Inside Out has been held over at the Manitoba Museum until September 8. (HANDOUT)

There’s just something wildly fascinating about seeing the inside of an animal. And visitors to the Manitoba Museum can’t get enough!

The popular Body Worlds: Animal Inside Out exhibition is being held over for another week. Until September 8, museum guests can go on an anatomical safari exploring familiar and exotic animals from a new perspective — the inside.

The exhibit dives into rarely seen elements of animals, through skeletons, muscles, organs, and circulatory systems. More than 100 specimens are currently on display.

The Manitoba Museum is open daily, including the Labour Day weekend, from 10 a.m. to 5 p.m., until Sunday, September 8. Tickets can be purchased online.