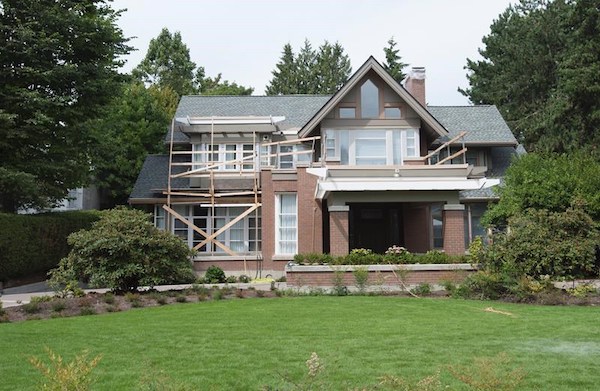 VANCOUVER — A senior B.C. Supreme Court judge has agreed with what she calls a “somewhat unusual” request to provide documents and a video directly to media ahead of an extradition hearing for Huawei executive Meng Wanzhou.

Associate Chief Justice Heather Holmes has told a brief hearing she agrees with both the defence and Crown that the interests of justice are best served by transparency in the high-profile case.

The materials in question include a memorandum of argument, three affidavits and video footage from Vancouver’s airport, where Meng was arrested last December at the behest of the United States.

The U.S. is seeking Meng’s extradition on fraud charges, but both she and Huawei have denied any wrongdoing.

The materials discussed today are exhibits her defence team plans to use as evidence in its request for access to further documentation during an eight-day disclosure hearing scheduled to begin Sept. 23.

Defence lawyers plan to argue Meng’s arrest was unlawful but have previously said they want access to audio and are requesting other material through freedom of information requests.

The court’s approval today follows a request from Holmes in March that the defence and Crown work together to find ways to lessen the burden that media attention has put on staff in the court registry.

Typically, media would apply through the registry for access to materials once they are registered as exhibits.

“It is somewhat unusual to provide the media copies of court material the instant they are filed, even though it will be weeks before the other party responds and the hearing takes place,” Holmes says.

“However, as counsel have noted, this case has attracted a very high degree of public interest and I agree with counsels’ assessment … that the interests of justice are best served by transparency in this instance,” she says.

The U.S. Department of Justice has laid charges of conspiracy, fraud and obstruction against Huawei and Meng, who is the daughter of company founder Ren Zhengfei.

Meng’s extradition trial is set to begin Jan. 20, more than a year after she was taken into custody.

Meng has been free on bail and is living in one of her multimillion-dollar homes in Vancouver while wearing an electronic tracking device and being monitored by a security company.

Her arrest angered China and entangled Canada in a diplomatic crisis with the Asian superpower.

In the days after Meng’s arrest, Chinese authorities detained two Canadians on allegations of espionage.

The Trudeau government has repeatedly insisted Meng will be dealt with fairly and transparently by an independent judiciary.