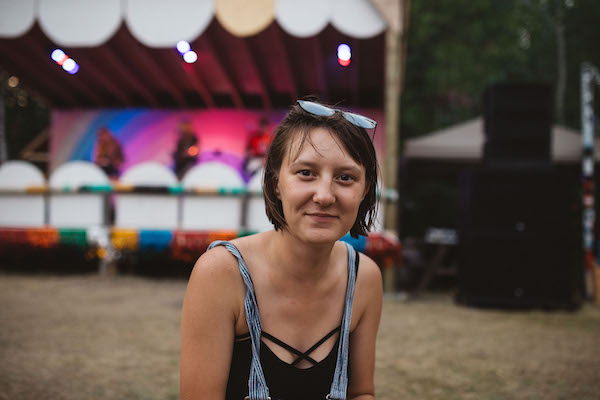 Manitoba Music is launching a new season of its professional development workshops to assist music entrepreneurs to build their industry skills.

The workshops kick off September 5 with a two-part session on music funding programs and grant writing.

The fall season will also include training for the hip-hop and country music communities, and audio production for women and non-binary people.

Manitoba Music will join forces with Creative Manitoba for Arts Fundamentals, a new stream of multi-disciplinary workshops covering crucial areas for anyone working in the arts, including elements of publicity, marketing and monetizing YouTube content, and safer spaces policies.

MusicWorks will hit the road for music business workshops with Manitoba Film & Music in Dauphin and Brandon at the end of October.