Boy, 15, Charged in Homicide of Second 15-Year-Old Boy in Manitoba 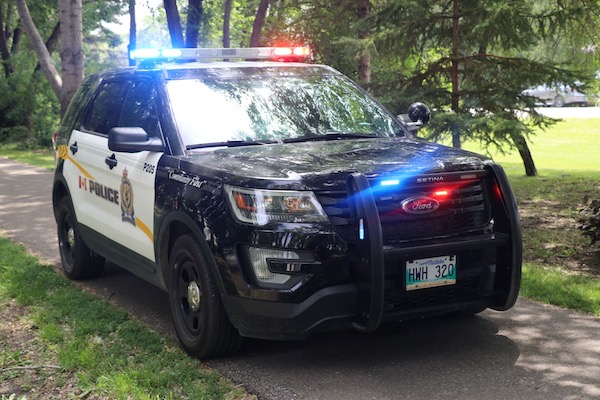 Officers started CPR on the injured youth when they found him unresponsive at a central-area location early Wednesday evening.

He was taken to the Brandon hospital and later pronounced dead.

Police say the teen who was arrested knew the other boy.

They believe the motivation for the homicide was personal.

A court appearance was scheduled for Thursday, along with an autopsy.