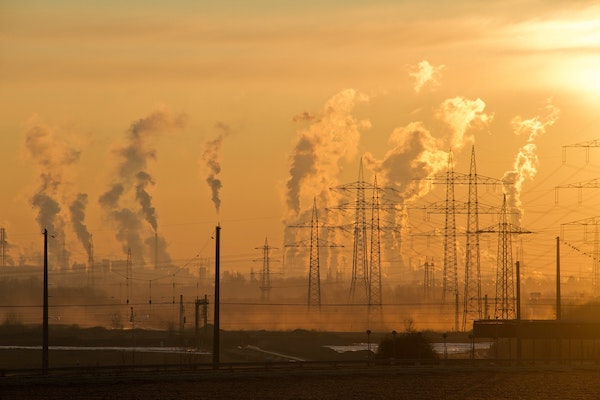 OTTAWA — A survey probing how facts form beliefs suggests that even when given accurate information, many people will still answer questions incorrectly.

The Digital Democracy Project told poll participants that Canada is not on track to meet its climate-change commitments, which is true. But even when armed with that fact, barely half of those surveyed correctly answered a question on the subject.

The project, led by the Public Policy Forum and the Max Bell School of Public Policy at McGill University, is exploring how people’s ideas are shaped by the information they consume, with researchers hoping in turn to see how that influences their votes this fall.

The study has already found that people are more likely to be uninformed about policy than misinformed about it, so for the second round of their research, the project dove into one policy area where that’s often the case: the environment.

The topic is consistently among the top three voter concerns and is likely to play a role in the federal election given that it’s a signature policy area for the Liberals and one that often divides people along partisan lines, said Peter Loewen, a political-science professor at the University of Toronto who is part of the project.

Researchers decided to probe whether people’s perceptions of climate change were influenced by the information they had.

Those surveyed were asked: is Canada on track to meet its climate-change commitments under the Paris agreement?

One group of respondents was provided with information from a news story on the subject, including this line: “new numbers released by Environment Canada on Thursday show that Canada is on track to fall 79 megatonnes short of its 2030 greenhouse-gas emissions targets.”

Loewen said the results suggest correcting the record is not easy.

“People bring to any kind of information that is being presented to them by supposedly objective experts — whether it’s journalists or professors doing a survey — any number, any amount, of doubts and an ability to rehearse arguments against their side or in favour of their side,” said Loewen.

The research was carried out via an online survey of 1,554 Canadians between Aug. 17 and 23. The survey cannot be assigned a margin of error because online polls are not considered random samples.

The results of the experiment with the environmental question were dissected on partisan lines.

If they weren’t given the facts about Canada’s record on emissions targets, people identifying themselves as Liberals were the least likely to be correctly informed, a result researchers pointed out may not be surprising as it could reflect poorly on the Liberal government. New Democrats were the most likely to know that Canada is not on track for its emissions promises; Conservatives were in between.

“It is possible to correct beliefs on important policy-relevant facts, even when such facts are inconvenient for audiences with partisan leanings,” the study concluded.